The research included the preparation and study of the structure and optic properties of the cobalt dioxide (CoO2)films. That was prepared using a semi-computerized spray pyrolysis technique (SCSPT),. The XRD diffraction gave polycrystalline nature with Crystal system trigonal (hexagonal axes), and the EDX showed that all the film contain the elements (Co and O) indicating formation of the (CoO2) films with high purity, Also showed FTIR measurements of chemical bonds of CoO2 clearly. (SEM) Show clearly was  that the formed thin films under the optimum conditions were homogeneous, dense and compact, and(AFM) showed the topography of the film surface where surface roughness was found to be 7.91 nm, root mean square is 9.69 nm., and the average granularity diameter was 78.00 nm. The optic properties(absorbance, absorption coefficient, extinction coefficient, refractive index, optical Conductivity, the real  and imaginary part of the dielectric constant )were decreases with increasing wavelength, while the transmittance increases with increasing wavelength. The optical energy gap was (1.98eV) and this is a good of optical energy gap values for photovoltaic applications. 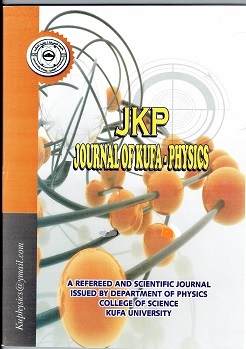 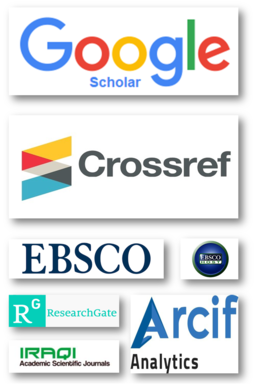 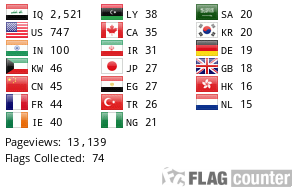 Journal of Kufa-Physics by the University of Kufa is licensed under a Creative Commons Attribution 4.0 International License.