This study was conducted to invegestate the effect of adding different levels of sage powder in the diets of laying hens of the ISA Brown strain, and studied productive treatment. It was performed in the Poultry Research Station at the office of agricultural Research of the Ministry of Agriculture for the period from (03/03/2015) to (27/04/ 2015) for a period of eight weeks. We used 540 ISA Brown commercial laying hen at the age of 39 weeks were used, they were randomly assigned in cages to six treatments that included three Replicate, with 30 chickens for every replicate. The treatment experiments were as follows: The first treatment was a control group. The sage powder was added to the second, third, fourth, fifth and sixth treatment by the amount of 1, 2, 3, 4, and 5 grams, respectively, to the diet.

Adding sage leaf powder had a positive effect (P <0.05) in the qualities characteristics of the egg (shell thickness to membrane ratio, Yolk index, Albumin index and haugh unit) compared to the control group. 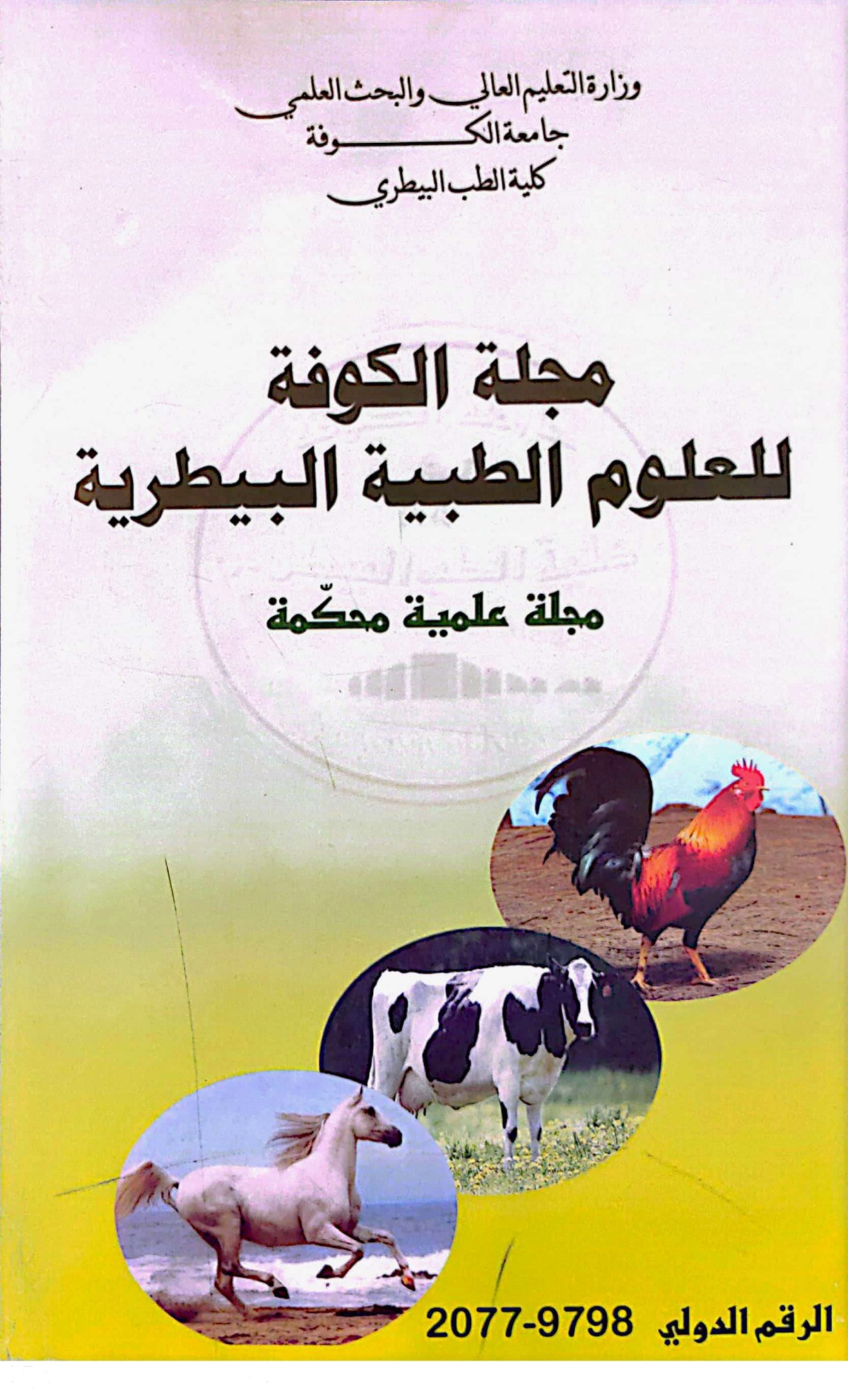 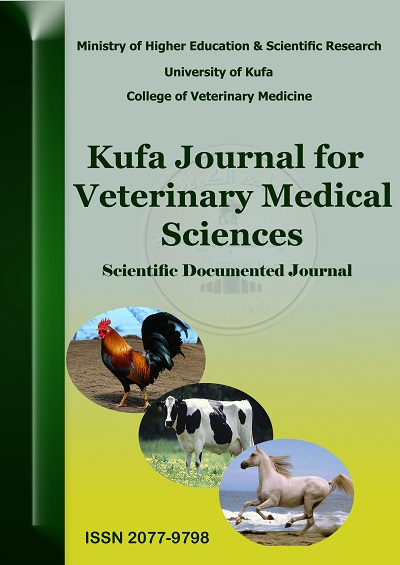 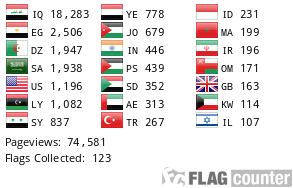 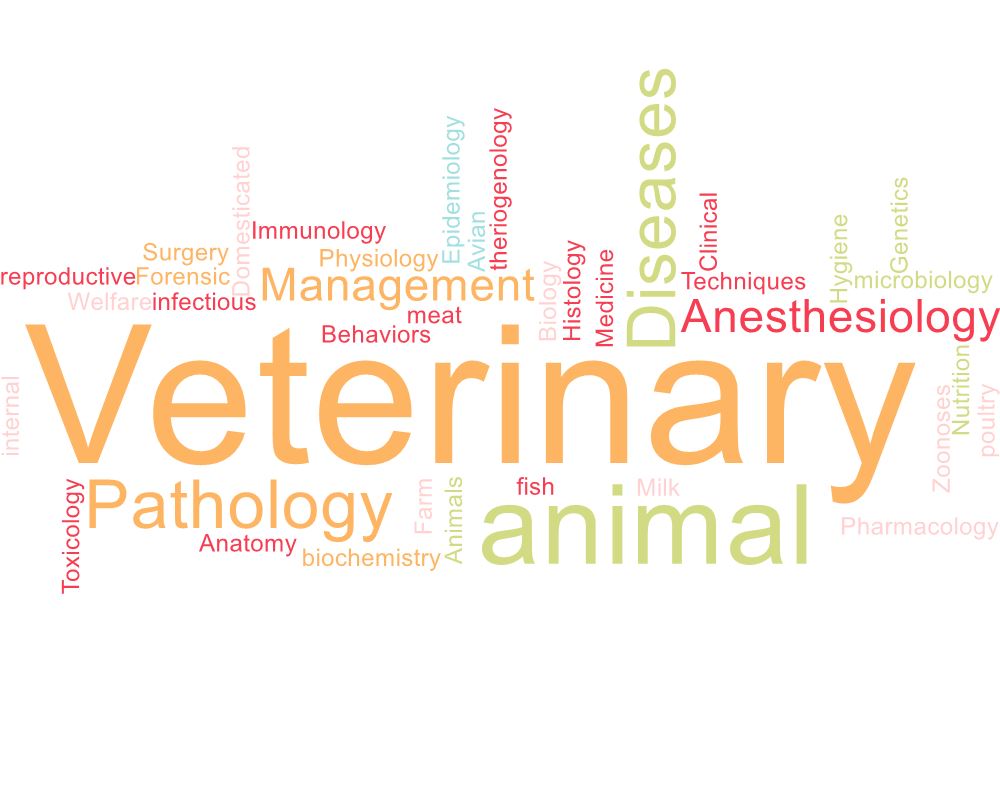 Kufa Journal for Veterinary  Medical Science by University of Kufa is licensed under a Creative Commons Attribution 4.0 International License.